Second Amendment? What Second Amendment? There is no more second amendment in California, despite it existing in the United States Constitution. A few months ago, California passed a gun control law that says that law abiding, eligible citizens are no longer eligible to acquire a concealed weapons permit unless they have a “really good reason” for it.

They need a reason like, first you need to get mugged. No, you aren’t allowed to defend yourselves the first time you get mugged, robbed, raped, or kidnapped, hope you live through the first assault! However, most people don’t get mugged more than once, if ever, and that is when you needed defense the most. Not “after” they got attacked (or even killed).

Now, this California law was upheld in June by a San Francisco court who stated that the second Amendment does not allow people the right to carry a concealed weapon.

But how about, is anyone allowed to carry a weapon at all outside their house? Well, that is certainly part of the second amendment. What the courts neglected to mention is that by not allowing a law-abiding citizen to carry a gun concealed they are not allowing them to bear arms at all. Having a gun locked away at home isn’t going to do anything when an illegal immigrant (most residents of CA) mugs you with their illegal firearm, steals your wallet, and possibly, rapes, abducts, or even kills you. But that is just what the counts of California have said American citizens should have to deal with without being able to defend themselves, since they cannot concealed carry or open carry – they cannot carry at all.

But, wait, you might say, you can open carry. Oh really. How about you walk around any major city in California with a visible gun on your side. Let’s see how fast you get:

* Harrassed by police
* Attacked by criminals who want your gun
* Attacked by liberals who’ don’t think you have the right to carry
* Arrested for armed robbery even though the thing was holstered to your side and you just were trying to withdraw some money from your bank account
* Shot by police during a routine traffic stop when they saw your gun (or even merely harassed)
* Any number of other scenarios.


I am willing to bet you can’t go a few minutes (or seconds?) without stares, looks of shock, mothers quickly shielding their kids and hurrying away, and getting yourself into some serious trouble by carrying a visible weapon on your side. The entire state who isn’t illegal is completely indoctrinated into believing guns are the enemy.

Try that in Texas, Arizona, or Kansas, on the other hand, no problem. Heck you might get complements on your awesome gun in a normal state! That would never happen in California. 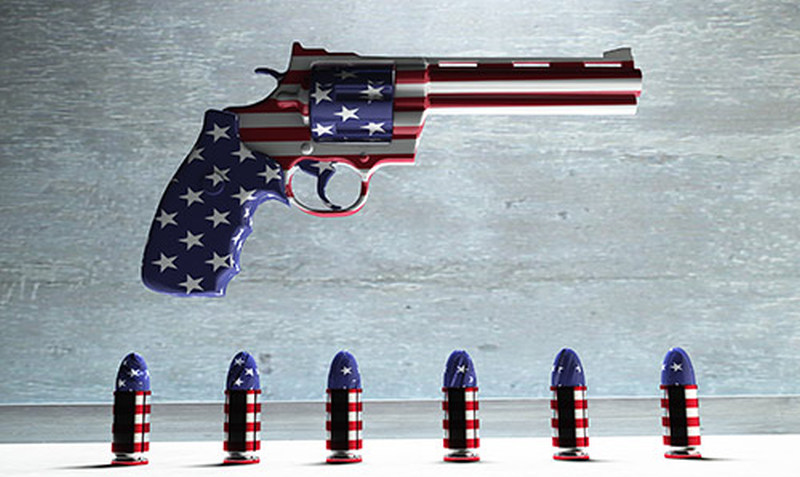 You know how many times in the years living in California I ever saw an open carry? You guessed it – never. Not once. Not ever. In fact I never saw a gun in California period. Those sissy liberals are scared to death of the things.

Last year I experienced a liberal soliciting everyone coming and going from the grocery store to sign their latest gun control law. I stated, politely, “I don’t believe in gun control.” Well that was all the liberal passing by needed to hear to start screaming at me and threatening me for being “so stupid” and I had to get out of there fast – I was scared of that nutcase. After all, I wasn’t armed (kidding, kind of).

However, that is the norm in California. Nutcase idiot liberals screaming and ranting about stuff they know nothing about, because the liberal media told them so. It’s not a wonder that California no longer cares about the U.S. Constitution. 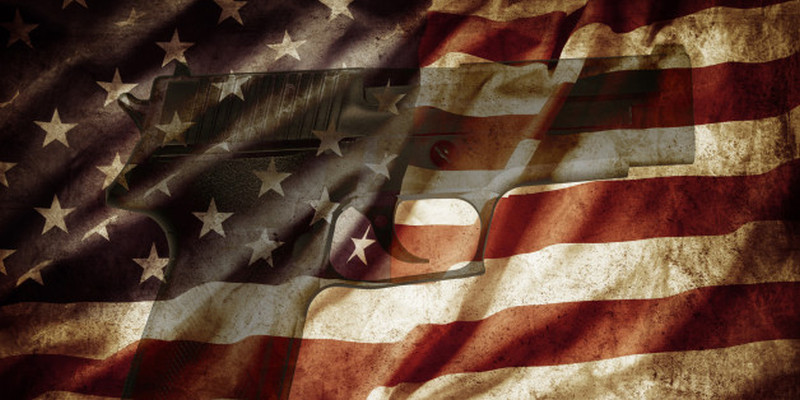 There are just a few.

Please note that the 9th Amendment is that basically you can’t be forced to give up your own freedoms because someone else wants their freedoms protected. For example, a liberal wants to be vaccinated, but they can’t make a law that forces every other citizens to be vaccinated (poisoned). Or for example one liberal says they want flouride in their water, but they can’t do it to the city because another citizen says they don’t want to be poisoned, so it is against the 9th amendment to fluoridate the water since the rights of the liberal to have fluoridated water will be overtaking the rights of the citizen to not be poisoned.

Anyway, the 9th Amendment is a complicated one, but that is beside the point. California has proven to no longer actually abide by the U.S. Constitution. California basically said, “we will do whatever we liberal lawmakers please, forget the Constitution, we will make up a way to bypass it.”

No one likes a miserable person – so what do you do when you’re miserable?

The online dating world and women with fake profiles