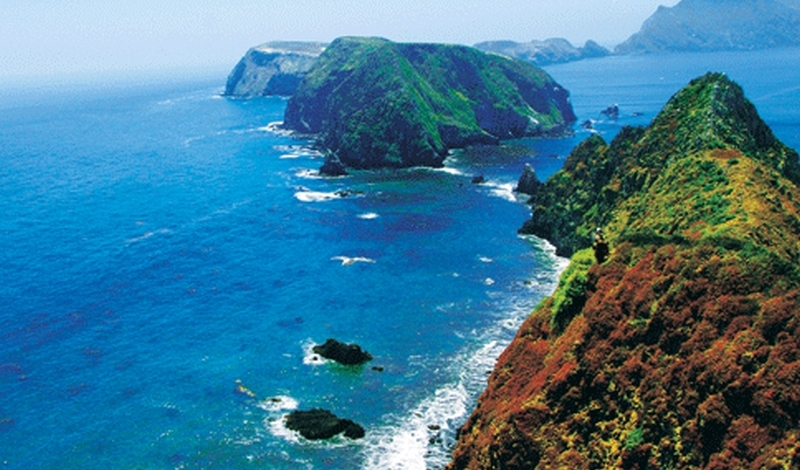 Please note this only works if all the people in California also get floated away with the state. The whole state will sink in a mire of ignorant bliss. “California has broken off and is in the ocean!” a couple people will observe. “Stop it with the conspiracy theories” others will say as their state literally begins to sink in the middle of the Pacific ocean.

What Would Happen Even the liberals are fleeing California in droves - and infecting other once-great states. Like Texas for example. Texas used to be great, but now it's beginning to have many of the same problems as California since so many Californian liberals have moved there (it is still nowhere even remotely as bad as California in Texas, even though Texas is getting really bad). 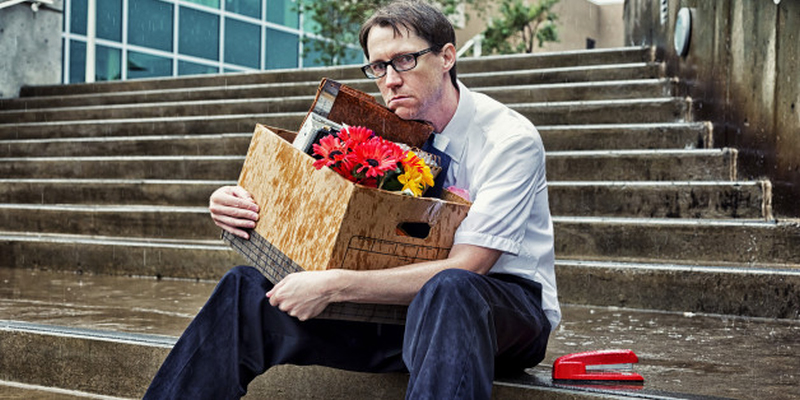 What Would Happen California has hands-down the worst unemployment rate in the country. It's no wonder. Immigrants and illegals are taking all the jobs, and at the same time, all the jobs are leaving California and headed to more tax-friendly and less-regulated states.

8 All the California gun control hacks would be floated away 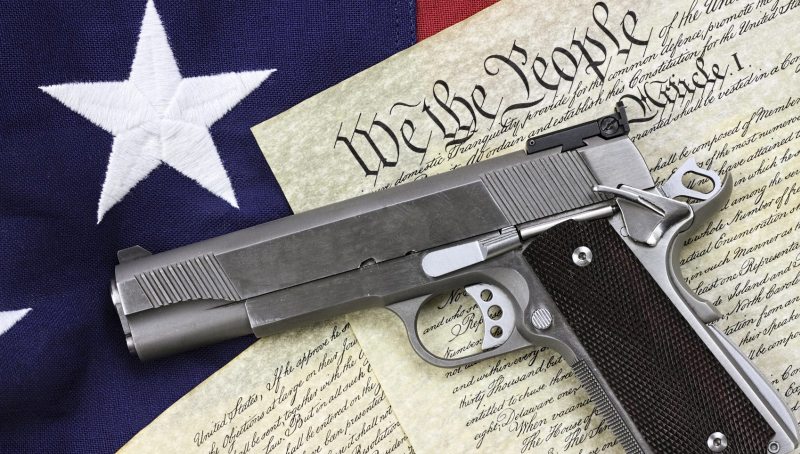 What Would Happen The gun control hacks will be floated away, far away, where they can live out their utopian fantasies for a few days on a desert island before being overtaken by criminals with guns who will take over the place with all their illegal weapons. The normal citizens will have no recourse, they are not armed.

7 The Ratio Of U.S. Citizens Would Increase Drastically 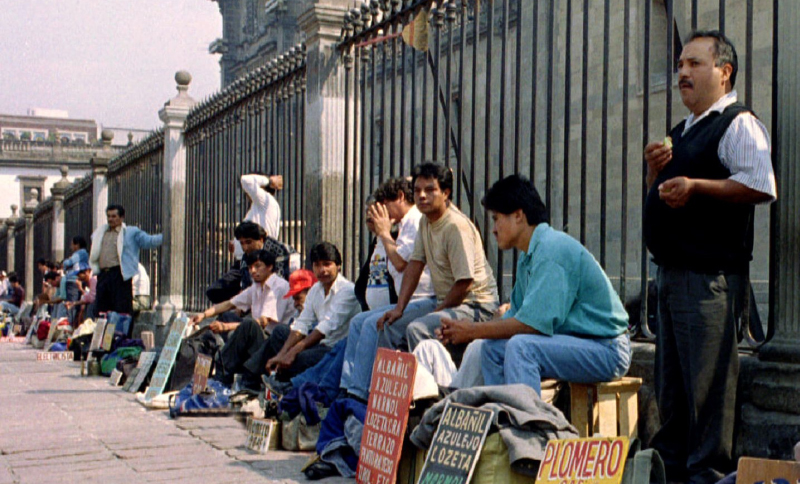 What Would Happen Sure, we have southern Texas, Southern Florida, Arizona, and New Mexico, which are all a real problem. However, California takes the cake, not only are there tens of millions of illegals, there are also tens of millions of migrants who are not citizens but just hang out on an extended vacation (10 to 100 years or so) from Asia.

Entire cities are nearly 100% Asian in California, they are not part of America anymore anyway. Nothing against Asians at all, that isn't the point, the point is this is America, not Asia. Could you call a city in China "Chinese" if 100% of the people living there were, say, African? Oh yeah, China would never allow that! Why again does California allow Asians and Mexicans to do that? 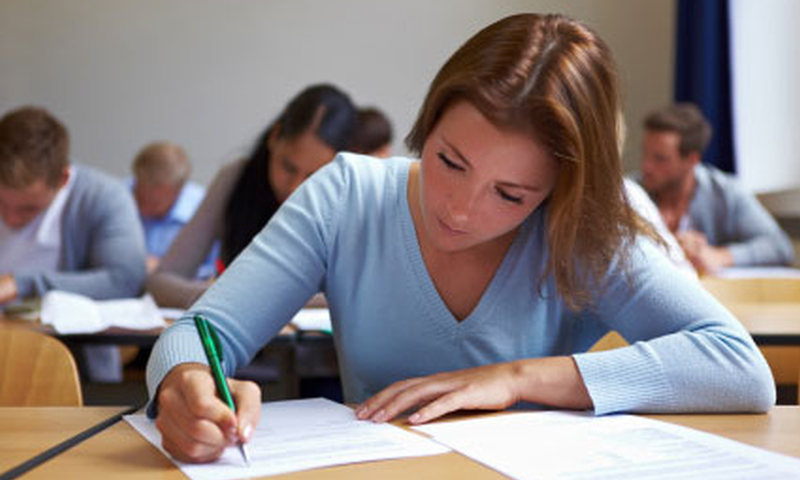 What Would Happen California has some of the worst test scores in the country. Of course, part of the problem is that the primary residents (Mexicans and Asians) don't speak any English. The other half of the problem might be that all the smart people left California leaving only the.. less smart people to remain.

5 The U.S. Political Average Would Be Far More Conservative 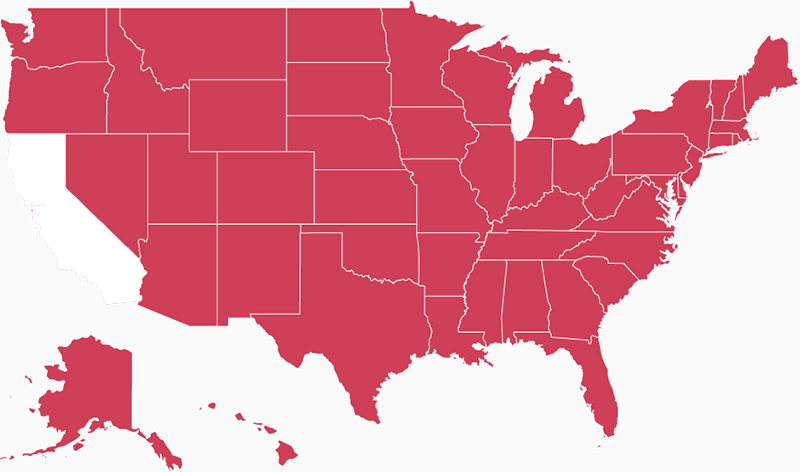 What Would Happen Anyone who has talked to a typical native Californian knows exactly what I'm talking about. I guess all the smart people moved away. Pun intended! 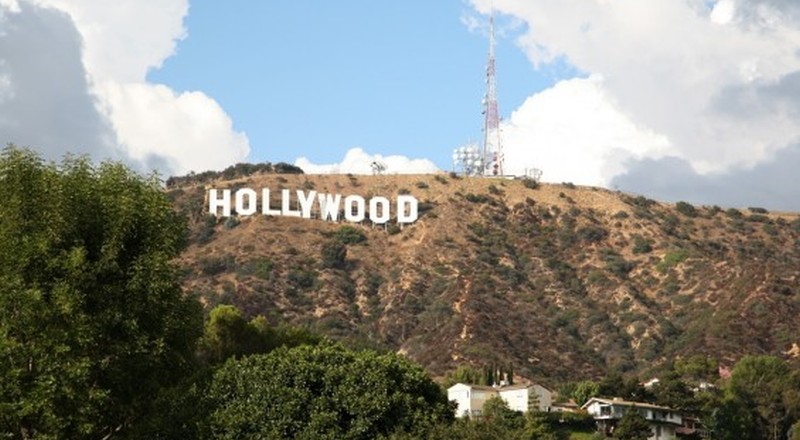 What Would Happen Without Hollywood's depravity, most of the filth would be gone. The United States does not need Hollywood.

2 The United States Would Be More Financially Sufficient 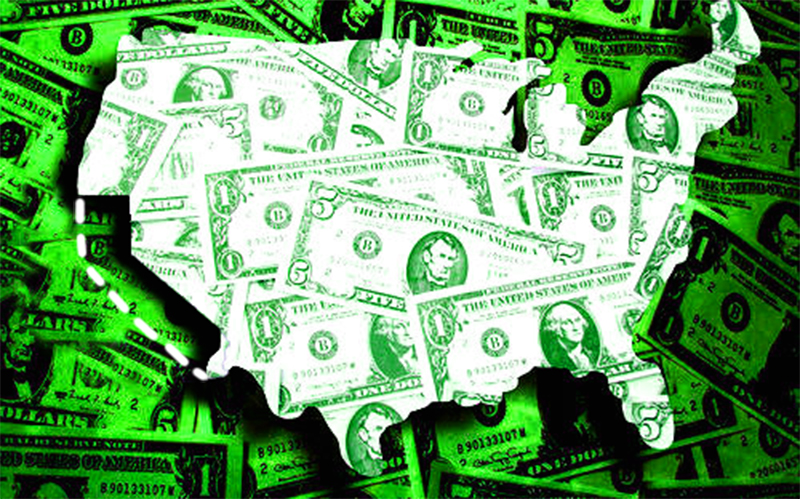 What Would Happen California takes far more than it gives. Then it redistributes this to the illegals and foreigners who it allows to collect welfare without being a citizen. Without California, the Unites States would get rid of a money drain and have more spending money.

1 Arizona and Nevada Would Transform From Desert Into A Paradise 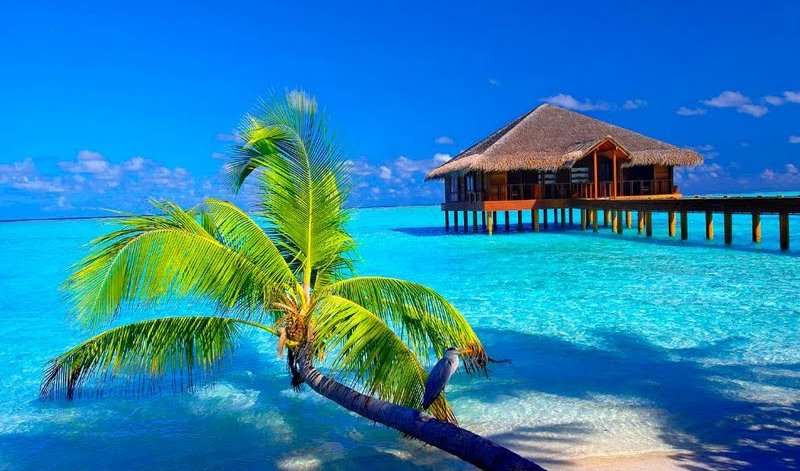 What Would Happen California currently has hijacked the best climate in the entire United States. If California broke off and floated away into the ocean, this lovely climate that is caused by being on the coast would now be transferred to Nevada and Arizona transforming them from desert into a Mediterranean climate beach.

An honorable mention is that bloggers like me could stop blogging about why California sucks so bad.

So there you have it, the top 10 things that would happen if California dropped off the map and broke off, floating out into the ocean and sinking away for good. The only people disappointed would be the Californians – but only at the last moments as they realized this isn’t a conspiracy theory, and it’s too late, the state is going under. Pun intended.

What would you do if California broke off the map? Would you like it to?

Longing For A Home: Only 22.3% Of Americans In The USA Are Actually White Caucasian American