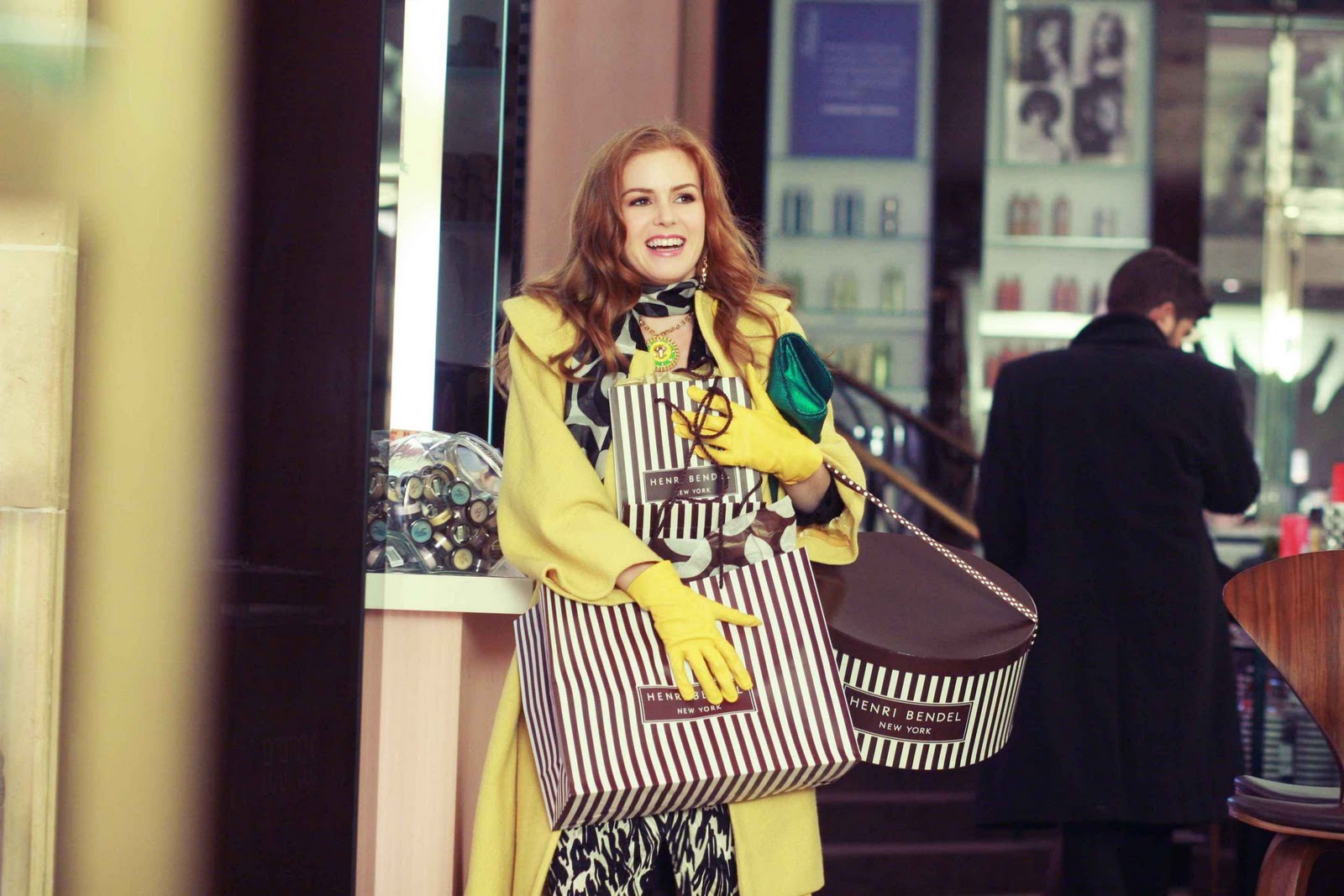 Society wants people to think that women are attracted to money and power. That’s simply not true.

You may be thinking, “yes they are!”, and in a way you’re right, but I will explain. All humans are attracted to money and power.

Not only are humans typically greedy by nature, but our entire capitalistic society revolves around convincing everyone to want more things and move higher in society. Almost no one in the world would not desire to be given a billion dollars or be given a higher place in society. Society places the greed of money in people’s hearts. That’s the whole reason the lottery works.

Any woman who tried to say that they are sexually attracted to money and power, is a greedy lying manipulative. You should avoid these women like the plague. The reality is that all they want is money, and they have such low respect for themselves and such greed for more money so they can go shopping for a bunch of useless crap like more shoes and clothes, that they are willing to whore themselves out to satisfy their greed.

Now, if you are fully aware that the woman is using you, and she is super hot, then hell, go for it, give them money, use them like a prostitute. However, don’t be under the illusion that in any way your money and power is in any way making her feel anything for you at all. If you don’t believe me, and you’re with one of these women, I dare you to tell her your money has dried up like perhaps you made a bad investment.

Watch her countenance change before your eyes as she realizes what you’re saying, that you won’t be able to satisfy her greed anymore. Watch as the facade, the fake shell she created so she could get at your money, dissipates before your very eyes. Watch as she becomes angry, or just starts packing up to leave. She never cared about you. She was just a greedy whore (literally) the whole time.

Would You Still Eat Fast Food If Restaurants Were This Honest About The Consequences? [INFOGRAPHIC]