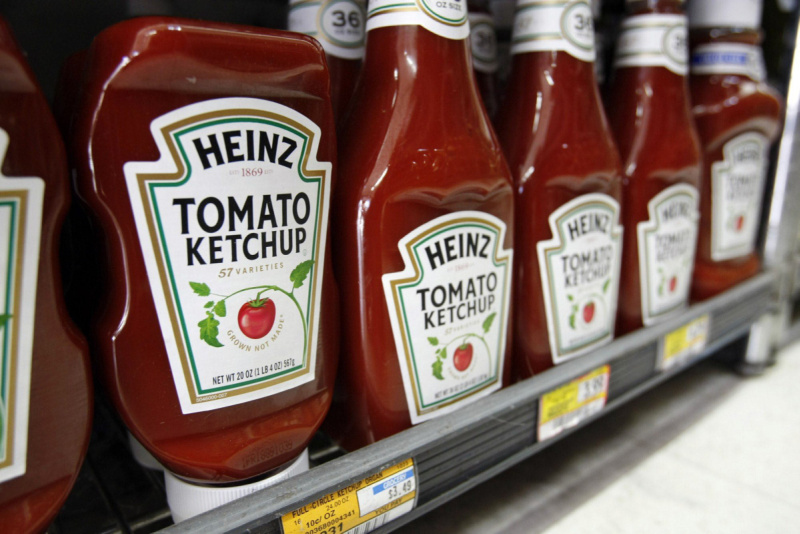 Claim: Heinz brand of ketchup is banned in Israel due to false advertising and not being real ketchup.

Snopes, as usual, is supporting the Big Food industry, this time Heinz ketchup, by playing a game of semantics. Instead of taking it at face value, they said “it isn’t banned, they just have to relabel it”. Oh really. This is a deceptive game of semantics.

According to Daily Mail, Heinz ketchup did not contain a reasonable amount of “tomato solids”. In fact, it only contains 21% tomato concentrate – meaning almost 80% of the ketchup is not actually ketchup. This is even worse because on the label it falsely says 61% tomato concentrate (which is still very low by the way). This is shocking to hear, and it is the reason why it is such big news that a country has banned it. So what is the other 80%?

If you pick up a bottle of most ketchup brands that you find in the grocery store (or in your refrigerator), you will notice the first ingredient is “high fructose corn syrup”. That’s right – your ketchup is not really ketchup.

I learned this some time ago when I began cutting high fructose corn syrup out from all my foods. This means that 80% of Heinz ketchup is actually just chemicals. You aren’t eating real tomato sauce but just a chemical concoction with a little bit of tomato thrown in (along with MSG).

Since you cannot buy a bottle that says Heinz Ketchup in Israel, it is clear and certain that it is banned and thus the rumor is true. Saying otherwise is playing a game of semantics to try to trick people.

Yes, it is apparent that Snopes is utilizing a deceptive bias and tricky wordplay to manipulate Snopes readers.

Should You Really Always Tip? Here Is The Shocking Truth About Tipping

The online dating world and women with fake profiles | Part 2