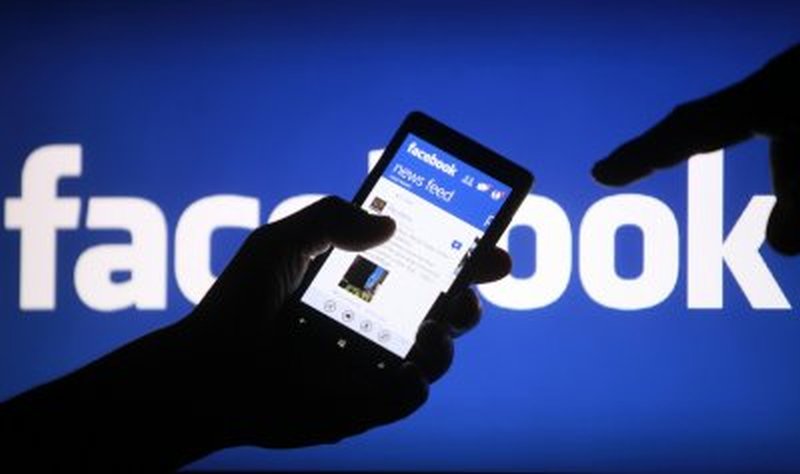 Numerous sources confirm that this is true, or at least, that it is true that former Facebook employees have spoken out and admitted that Facebook does in fact censor news feeds on Facebook filtering out conservative news.

Considering the severity of these allegations, it is highly unlikely that the Facebook employees lied. Even though Snopes says “unproven”, in fact there is far more evidence for this than some of the “true” falsehoods on Snopes. The body of evidence supports this claim.

Moreover, Facebook is now being questioned by the U.S. Senate regarding the allegations.

Yes, it is apparent that Snopes is utilizing their clear and outspoken liberal bias to manipulate Snopes readers.

What is the Difference Between a “Radical” Extremist Muslim and an Extremist Jewish Person? | Muslims vs Zionists

Why do we get angry at customer service?